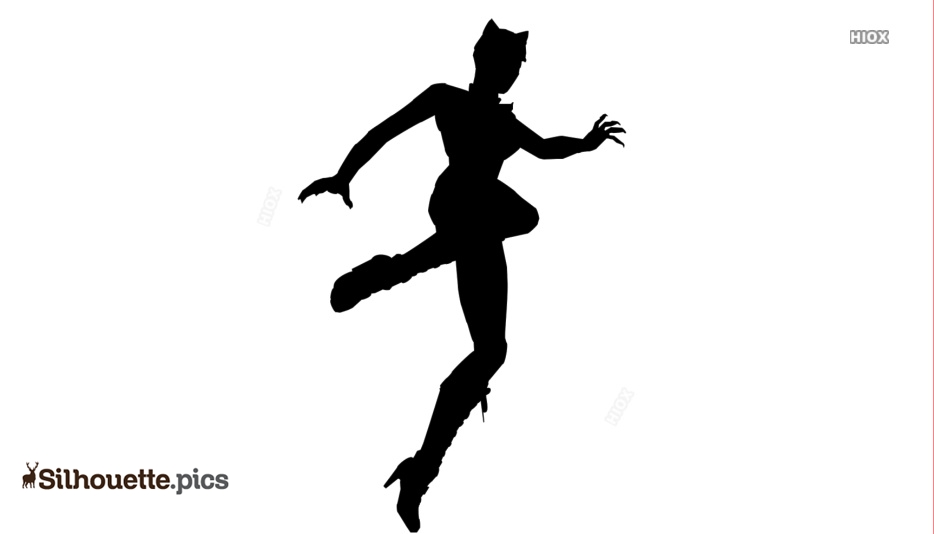 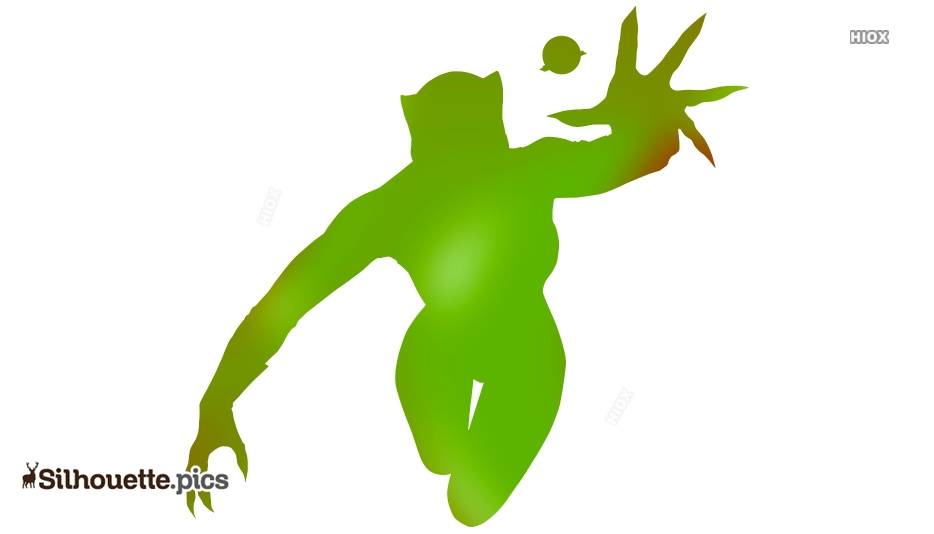 Catwoman is Batman's most enduring love interest. The character was first appeared in Batman #1 as "the cat". Her real name is Selina Kyle. Scroll down to check out our Catwoman silhouette Images pictures, ecards, wallpapers and use for your non-commercial uses. You can use these pictures to download and print and paste on your bedroom. 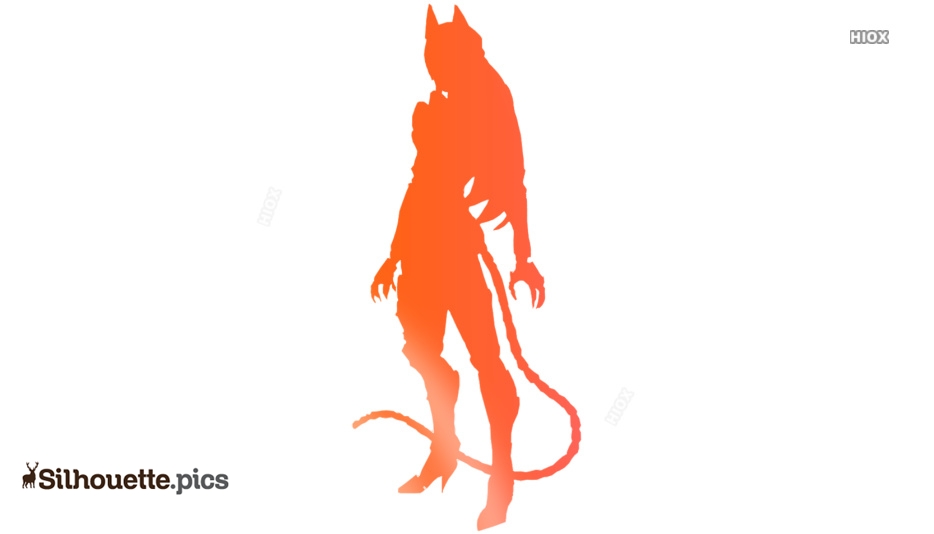