A female ballet dance performer is called a "Ballerina". Ballet dance is an artistic dance that originated during the Italian Renaissance in the fifteenth century. The Ballet dance turned into a concert dance form in France and Russia. We have gathered here a lovely collection of Ballerina Silhouette Images, ecards that help you use in your works related to Ballet dance web pages and for your non-commercial uses. 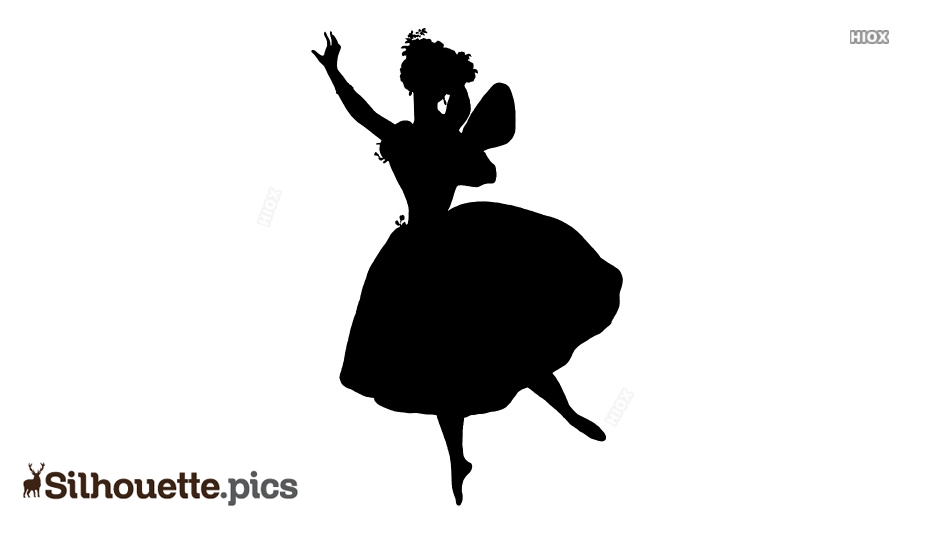 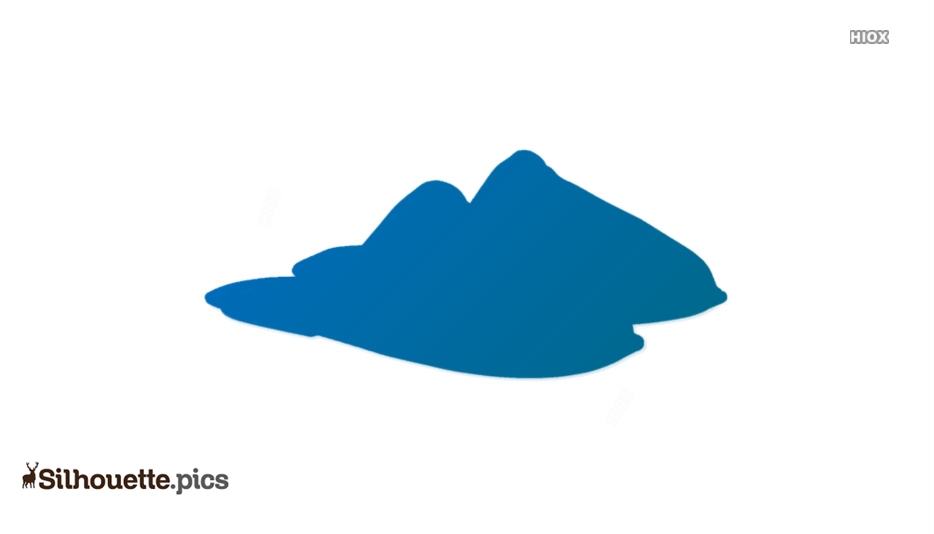 Ballerina refer to the female ballet dancer. Classical ballet is a dance, characterized by light, graceful movements and the use of pointed shoes with reinforced toes. There is also French film named Ballerina, a 3D computer-animated musical adventure comedy film, which was released in 2016. We have here Ballerina silhouette images of Ballerina Fairy, Ballroom Dancing Silhouette, Ballerina shoes, etc. 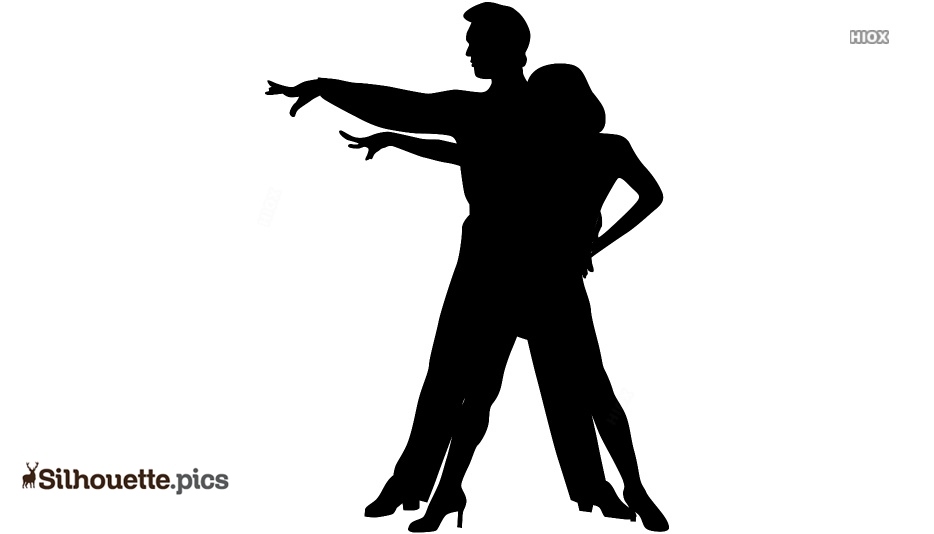